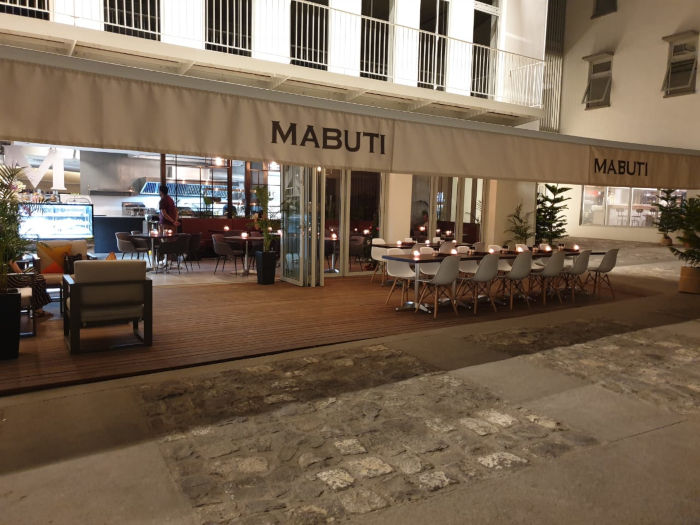 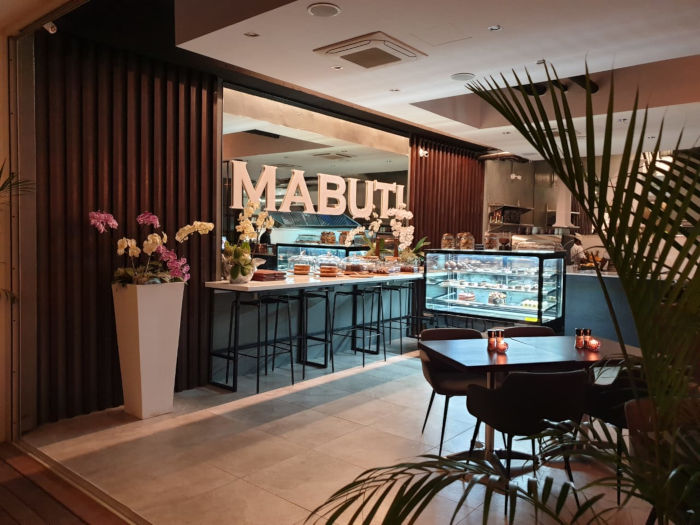 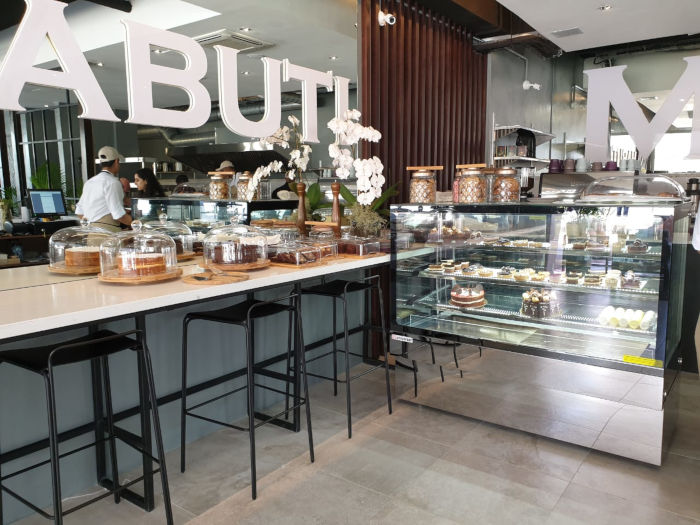 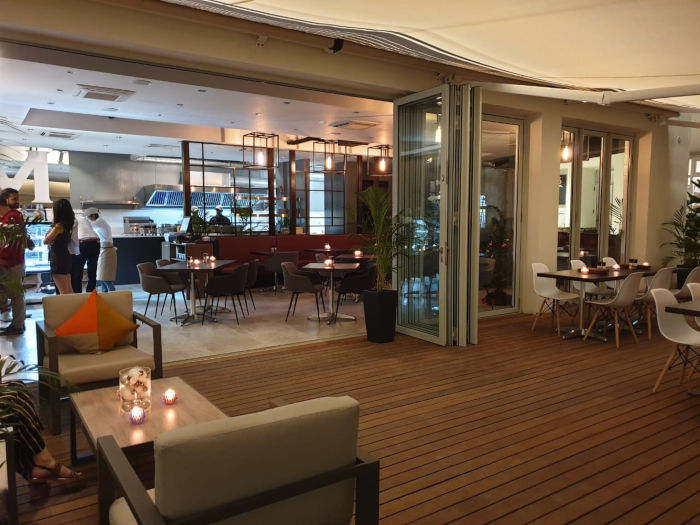 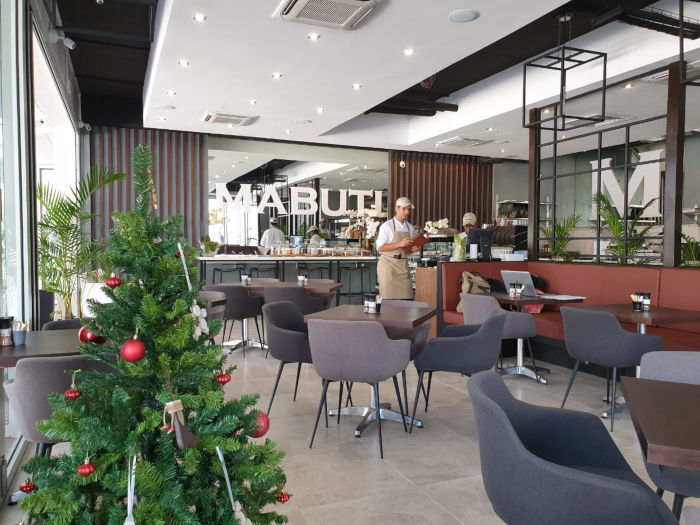 Porto, Portugal, 28 May - Portuguese construction group Mota-Engil said Thursday it had been awarded the contract for construction of the Pan-African Games Village in Maputo, Mozambique, to the value of 114 million euros.

In a statement filed with Portuguese stock market regulator, CMVM, Mota-Engil said that the project had been awarded to its subsidiary Mota-Engil Engenharia via its branch in Mozambique and in a 50/50 partnership with Portuguese construction company Soares da Costa.

"It was also agreed that, during construction, the Mozambican government would find the necessary funds to build the remaining housing units up to a total of 1,088 apartments," Mota-Engil said in its statement. (macauhub)

From the South African point of view, Latin Electrical Pty Ltd was awarded the contract to supply the electrical light fittings and lamps for the Pan-African Village in Maputo. 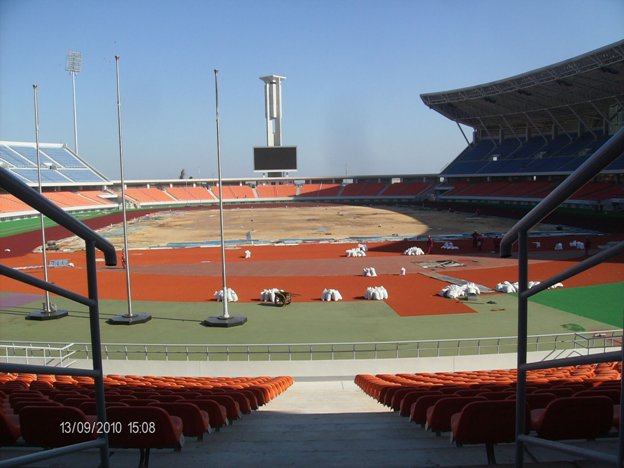